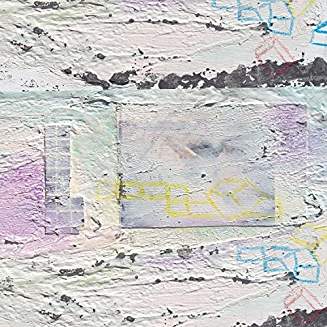 After a seven year hiatus, Toronto supergroup Broken Social Scene reconvened to record Hug of Thunder, their fifth release. “The gang is all here” is a most fitting expression for this as 18 musicians are credited on the album including all the usual bigger name suspects such as Kevin Drew, Brendan Canning, Emily Haines, Feist, etc. After a short instrumental the band hits the floor running with “Halfway Home” whereas the modern folk tinged “Skyline” sounds straight off a TV commercial that has people reaching for Shazam to figure out who sings it.

“Towers and Masons” is a unique midtempo track while the Haines’ fronted “Protest Song” is the best rocking moment here. On the opposite end of the spectrum, the hushed Feist lead title track is to these ears is the best thing they’ve done since 2002’s “Anthems for a Seventeen Year Old Girl”. “There was a military base across the street, we watch them training while we eat” is a very simple but excellent line about the state of the world. While a couple of songs drag, the band mostly wear their aging Toronto hipster (musicianship) very well.