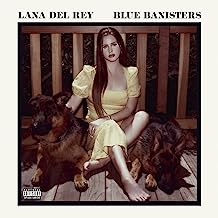 5.  Lana Del Rey – Blue Banisters:  Lana Del Rey put her work foot down in 2021 and released two fine albums. Her second release, Blue Banisters, gets the slight nod for favourite of the year. What Lana does very well is create a vibe and feeling. Mixing new songs with older recordings, this was an album to sink into while drifting away. 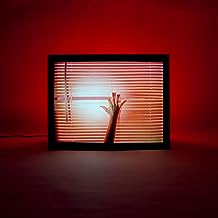 4.  Chvrches – Screen Violence:  A few members of the Scottish band have relocated to LA but the band has continued through the travels. Lauren Mayberry’s voice adds a human element to their often dense, electronic sound. Robert Smith shows up on “How Not To Drown” and it’s a testament to the band that he adds to the track instead of overshadowing the younger Glaswegians. 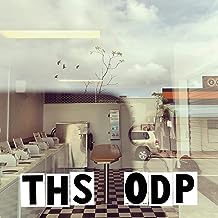 3.  The Hold Steady – Open Door Policy:  The Hold Steady’s first album with keyboardist Franz Nicolay was welcomed with open arms. The wordy wordplay of Craig Finn is punctuated with horns and flourishes that add an extra dose of excitement. It was an album to make some of us fall for the band all over again after not listening for a few years. 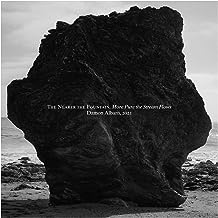 2.  Damon Albarn – The Nearer The Fountain, More Pure The Stream Flows:  The blur and Gorillaz leader returns with his first solo album in seven years. The influence was Iceland but also his home in Devon and the lockdown. Paranoia and danger mixes with beauty and wonder on the minimal album that is not perfect but one that we returned to time and time again. 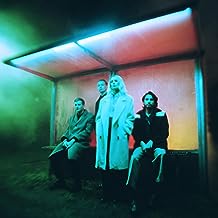 1.  Wolf Alice – Blue Weekend:  Right from first listen it was going to be hard to knock Wolf Alice off our list as the album of the year. The London band mixed many alternative rock styles from the last 30 years to create a memorable ride through their eclectic world. While, “Delicious Things” was the highlight, several other songs shone such as the blast of “Play The Greatest Hits” and the much softer “No Hard Feelings”. It all hangs together terrifically well as the band looks equally to the oil filled water in the gutter as they do the bright stadium lights.